Her destiny was death. The shadows brought her back.

Wrongly accused of her brother’s murder, Sonara’s destiny was to die, sentenced to execution by her own mother. Punished and left for dead, the shadows have cursed her with a second life as a Shadowblood, cast out and hunted by society for her demon-like powers.

Now known as the Devil of the Deadlands, Sonara survives as a thief on the edge of society, fighting for survival on a quest to uncover what really happened to her brother and whether he is even dead at all…

Blood Metal Bone is the astounding new novel from New York Times bestselling author Lindsay Cummings. This is the perfect adrenaline-packed read for fans of Leigh Bardugo’s Six of Crows, The Mandalorian and Sarah J Maas’ Throne of Glass series. 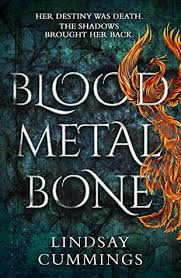 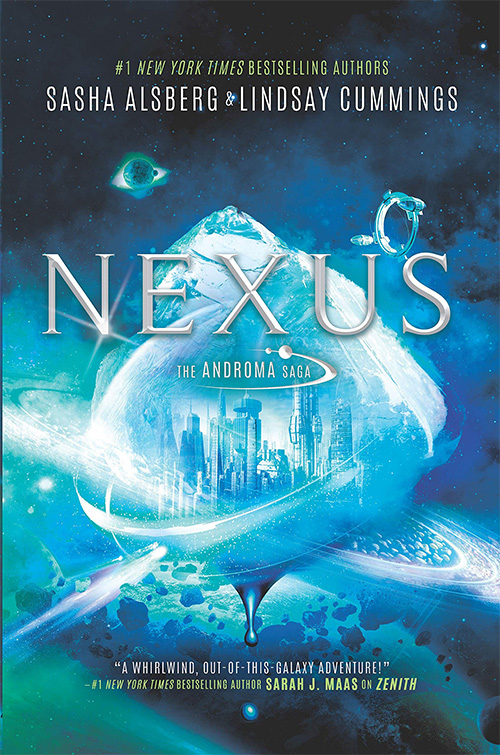 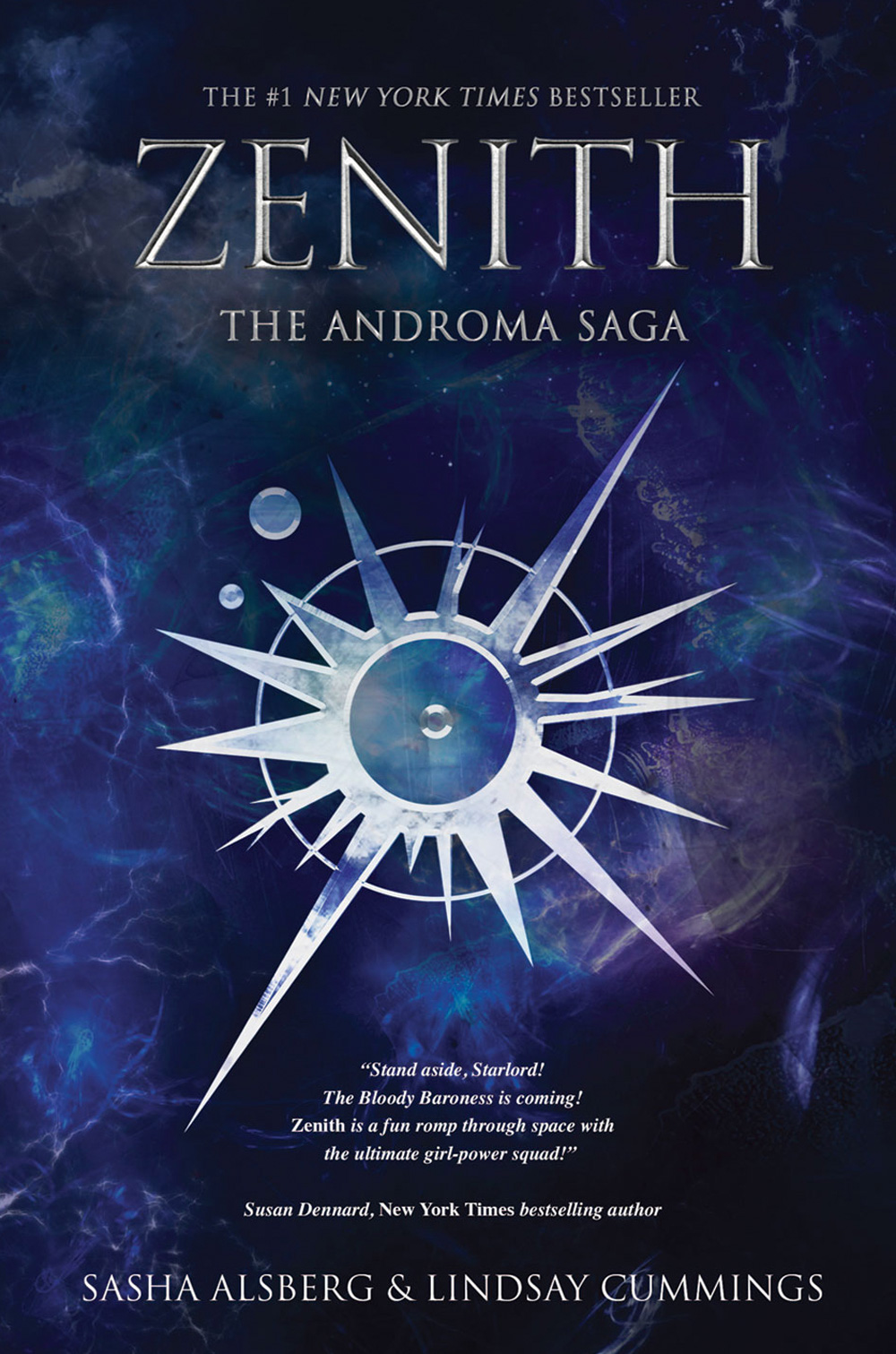