We Didn’t Ask for This

Central International School’s annual lock-in is legendary. Bonds are made. Contests are fought. Stories are forged that will be passed down from student to student for years to come.

This year’s lock-in begins normally enough. Then a group of students led by Marisa Cuevas stage an ecoprotest and chain themselves to the doors, vowing to keep everyone trapped inside until their list of demands is met.

Some students rally to their cause…but others are aggrieved to watch their own plans fall apart.

Amira has trained all year to compete in the school decathlon on her own terms. Peejay intended to honor his brother by throwing the greatest party CIS has ever seen. Kenji was looking forward to making a splash at his improv showcase. Omar wanted to spend a little time with the boy he’s been crushing on. Celeste, adrift in a new country, was hoping to connect with someone—anyone. And Marisa, once so certain of her goals, must now decide how far she’ll go to attain them.

Every year, lock-in night changes lives. This year, it might just change the world. 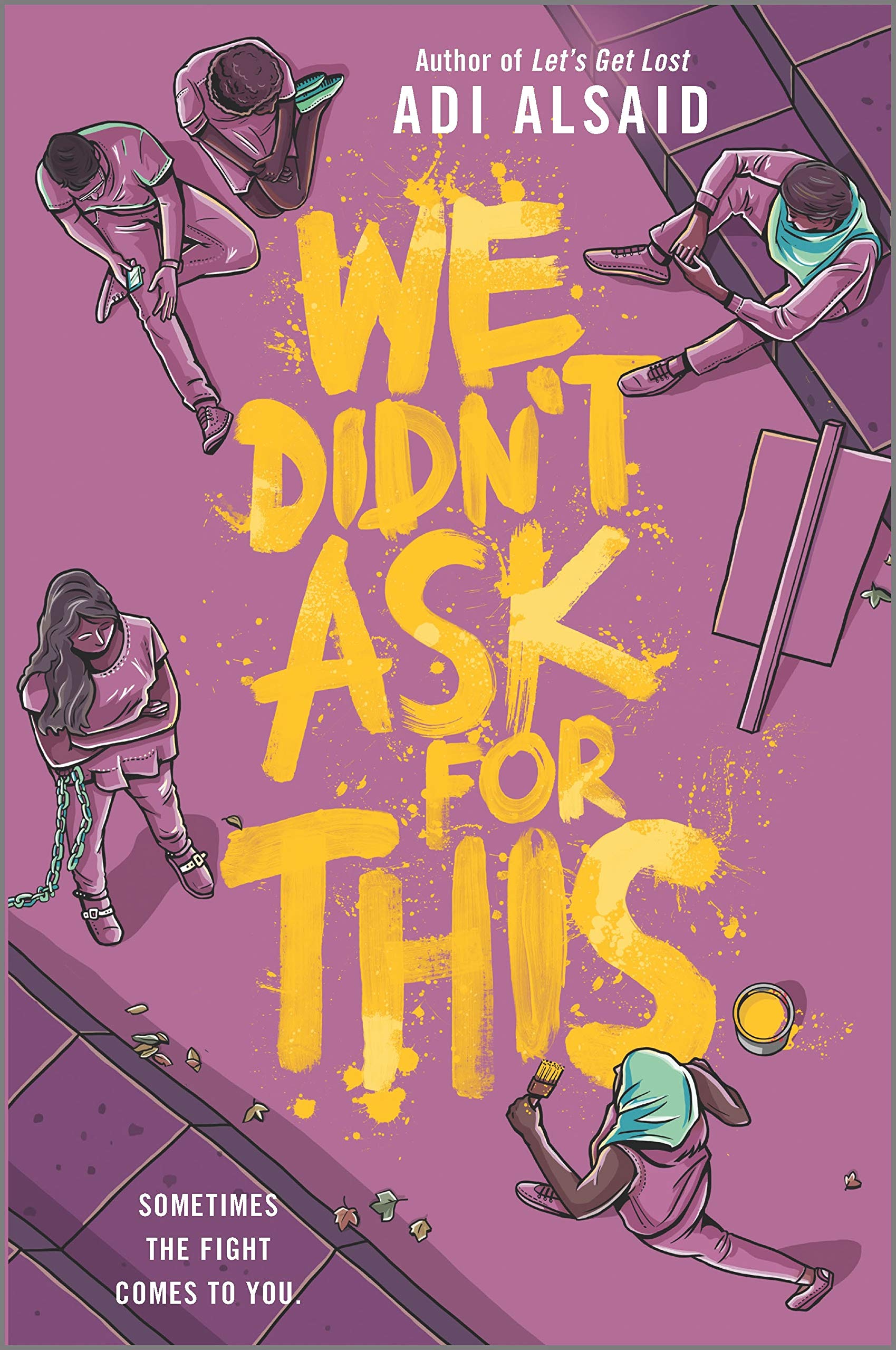 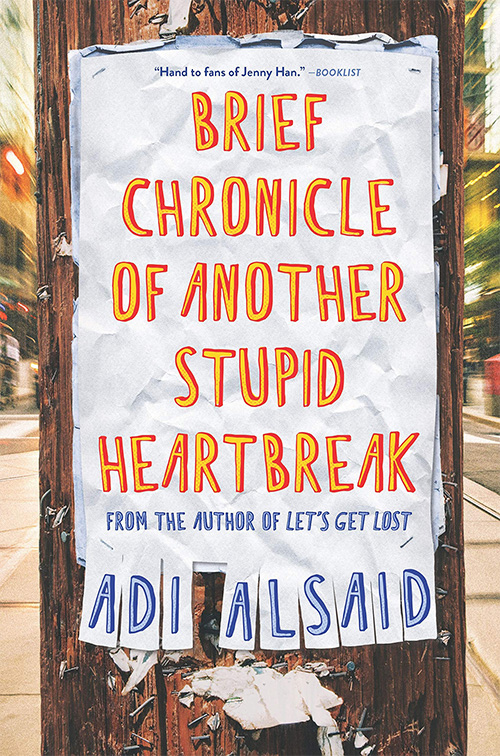 Brief Chronicle of Another Stupid Heartbreak