Ryan resides in New York City, but only physically. Escapist to the core, he spends most of his time in the astral planes and only takes up corporeal form for special occasions, like brunch and to watch anime (which is banned on the astral planes).

Ryan has been featured in Entertainment Weekly, NPR, Tor.com, and one time Shangela from RuPaul’s Drag Race called him cute. Right in the middle of the road downtown! So. Pretty big deal all around, yes?

‍
His next book, The Honeys, will be publish with Scholastic on August 2, 2022. 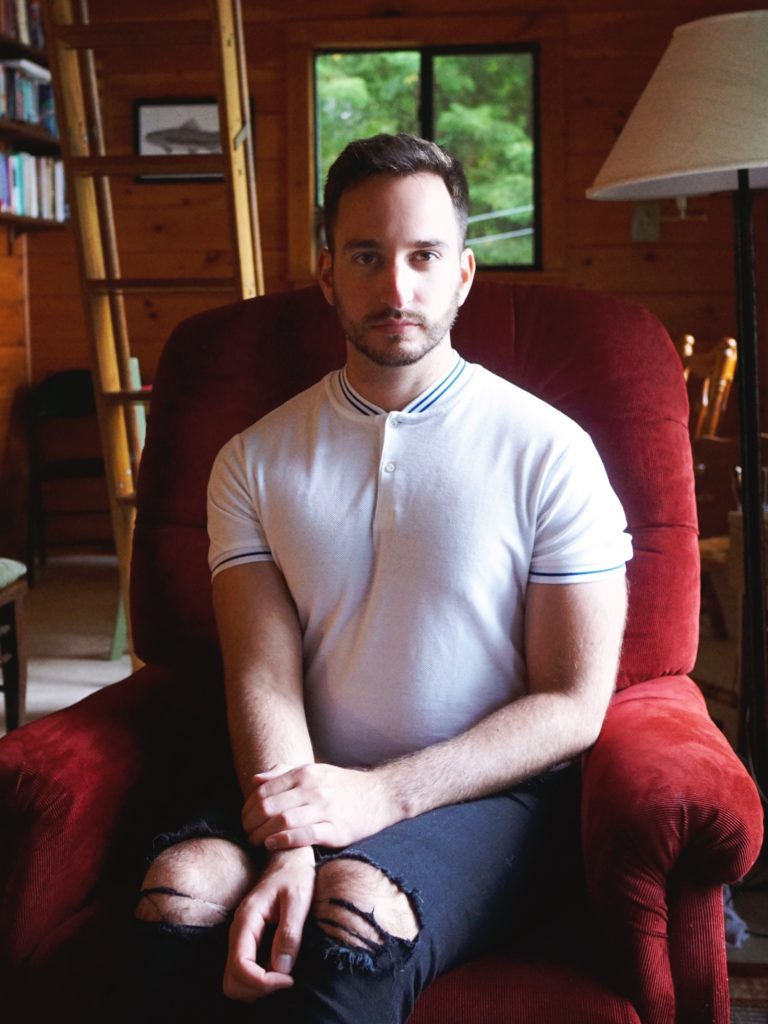 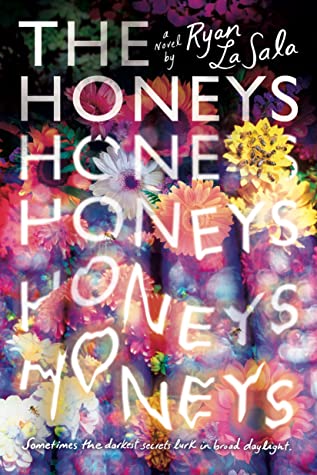 We could not find any news for this client.