Soman Chainani’s first novel, THE SCHOOL FOR GOOD AND EVIL, debuted on the New York Times bestseller list, and has been translated into over 30 languages across six continents, with a film adaptation in the works. There are now more than two million copies of the series in print. As a graduate of Harvard University and Columbia University’s MFA Film Program, Soman has made films that have played at over 150 festivals around the world. When he’s not telling stories or talking about writing with students, Soman is a die-hard tennis player who lives in New York City. 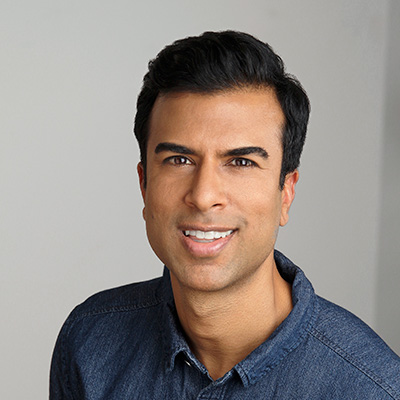 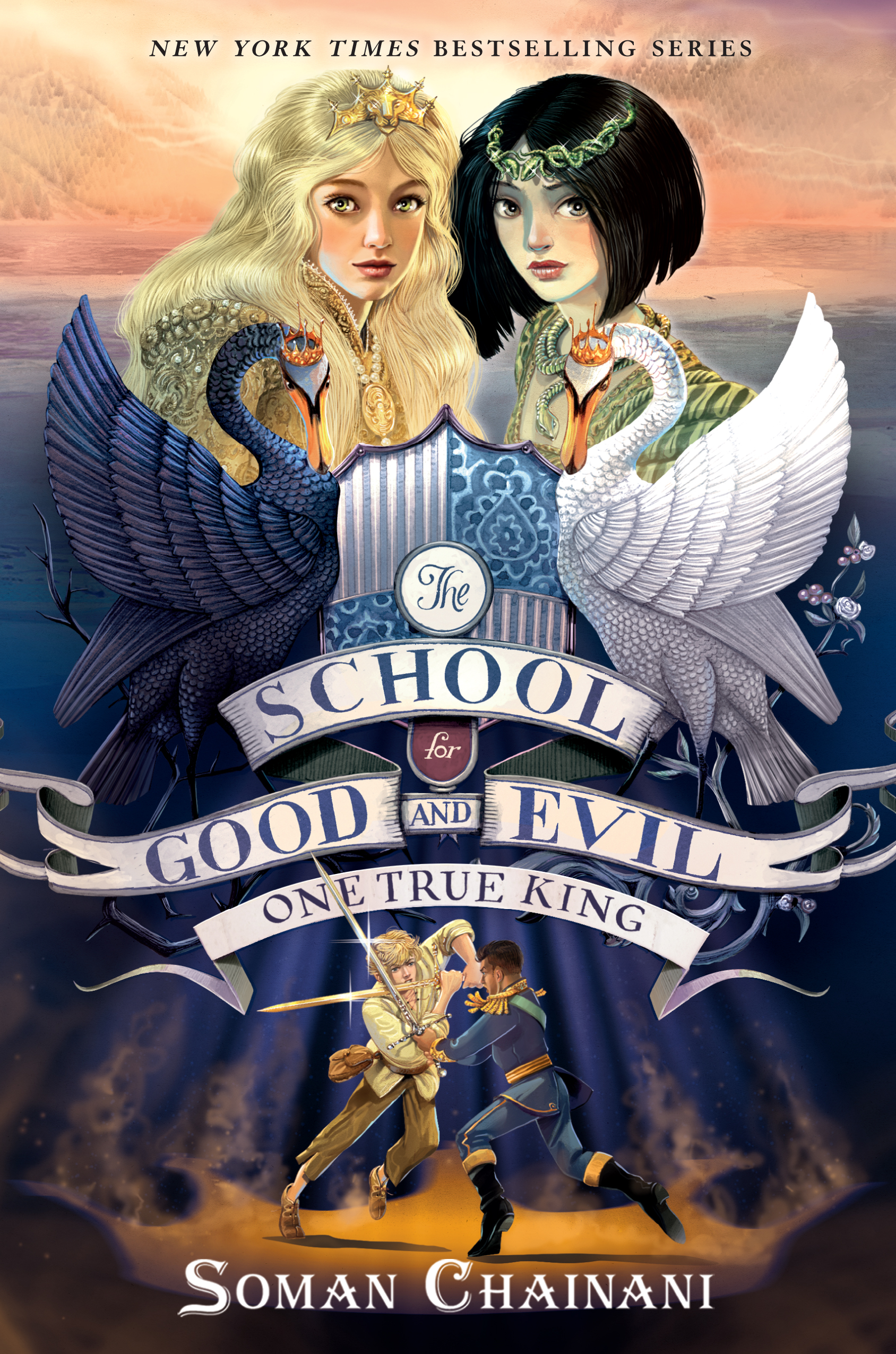 The School for Good & Evil: One True King 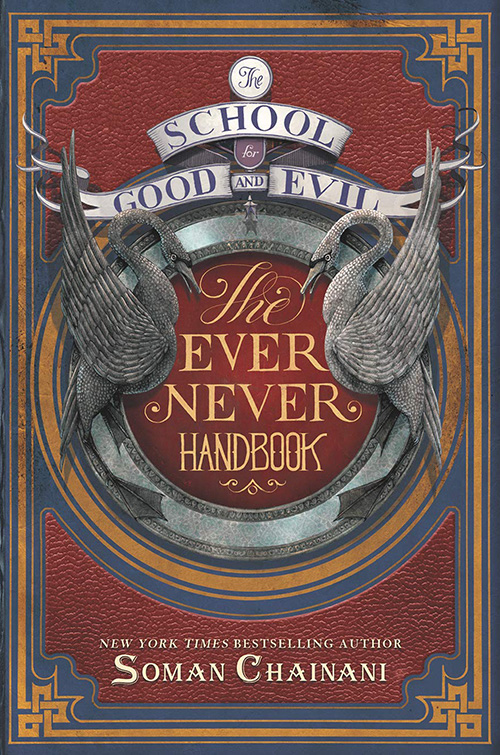 The School for Good and Evil: The Ever Never Handbook 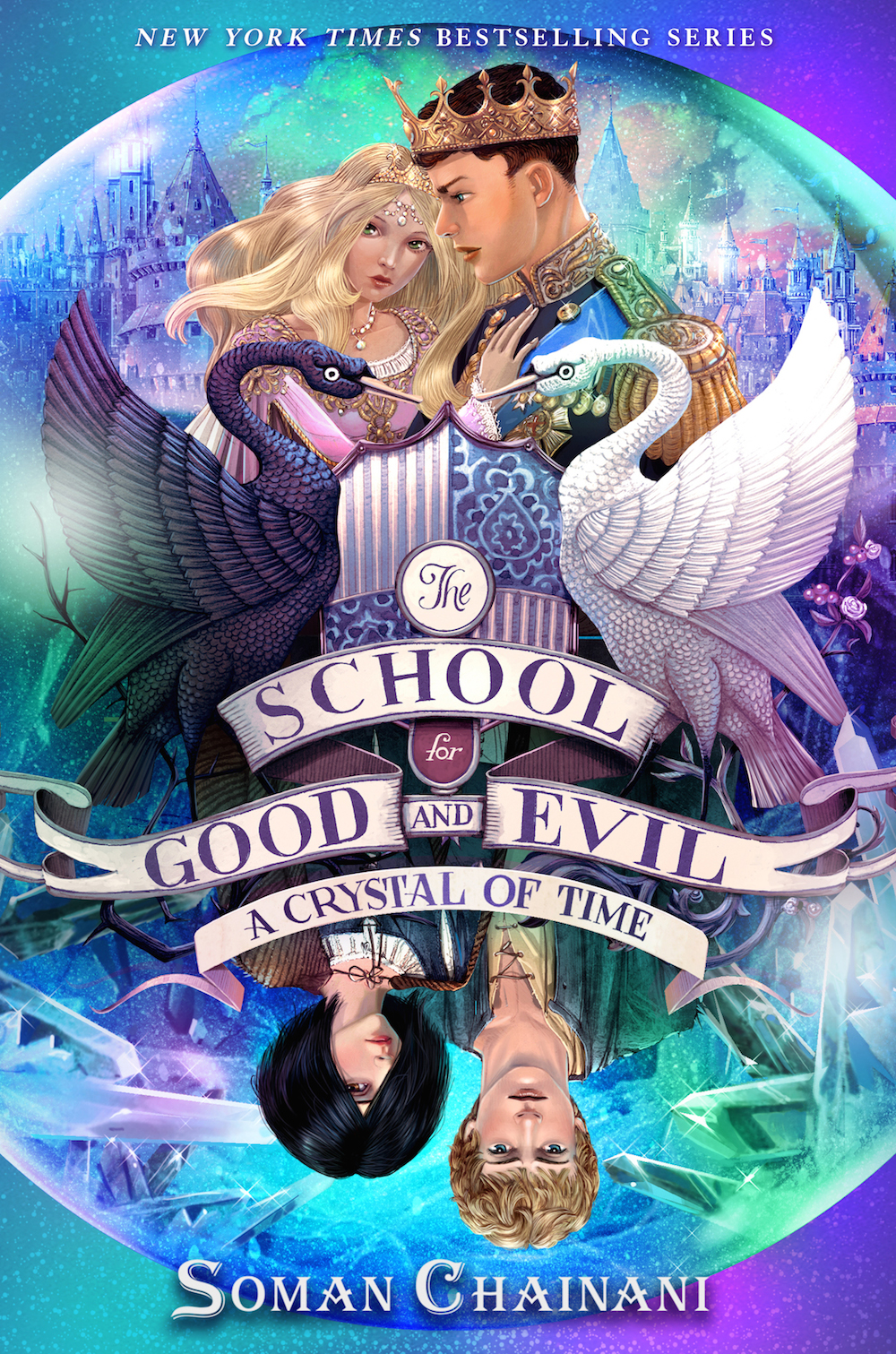 The School for Good and Evil: A Crystal of Time 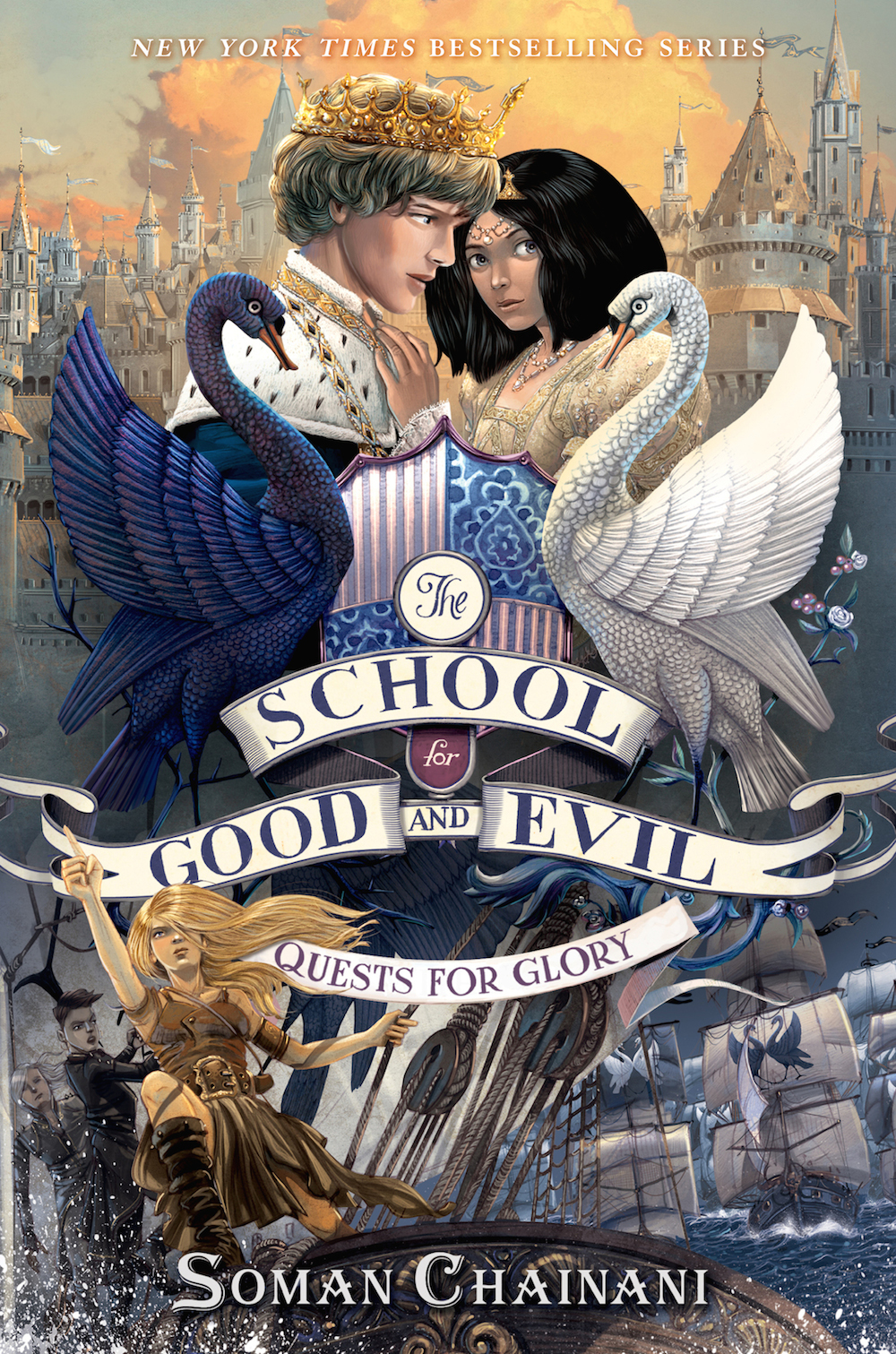 The School for Good and Evil: Quests for Glory 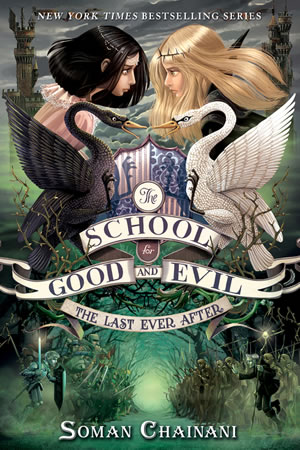 The School for Good and Evil: The Last Ever After 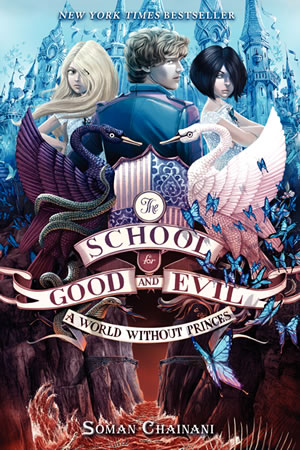 The School for Good and Evil: A World Without Princes

“WOW. From the very first sentence, you know you're entering a thrilling world of strange fantasy...a wild and dangerous fairy tale ride. I loved this book."

"Invention in overdrive...THE SCHOOL FOR GOOD AND EVIL is a comedic education by a writer primed to shoot to the head of the class."

"A fairy tale like no other, complete with romance, magic, humor, and a riddle that will keep you turning pages until the end."

Paul Feig to direct THE SCHOOL FOR GOOD & EVIL for Netflix!

COVER REVEAL: EW has the excerpt and cover for A CRYSTAL OF TIME!

Soman Chainani is talking SGE and empire building on NPR!