Tomi Oyemakinde grew up in London, before being uprooted at the age of 6 to head across the North Sea to the Netherlands. Going on to live in a further two countries across two continents, he was anchored by a scenic boarding school and fantastical stories – namely Richard Adam’s Watership Down. Despite a love for stories and a desire to write, Tomi found that finishing was a lot harder than starting. But once he discovered the stories he wanted to tell, he couldn't put pen to paper fast enough.

When Tomi is not busy writing, he can be found daydreaming about his future dog (namely a Rottweiler named Pan) and geeking out over all things anime.

Peter Knapp represents Tomi in the U.S. and Canada on behalf of Claire Wilson at RCW. 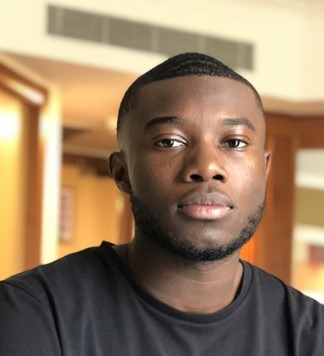 We could not find any books for this client..

We could not find any news for this client.